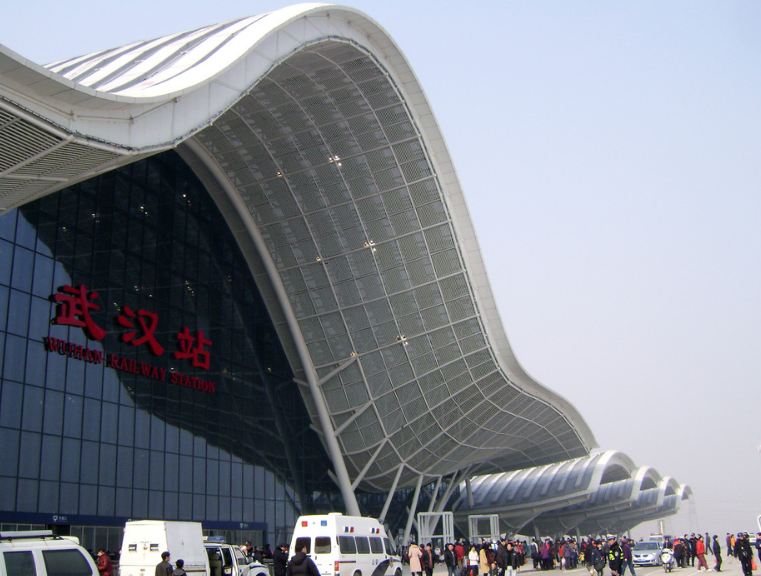 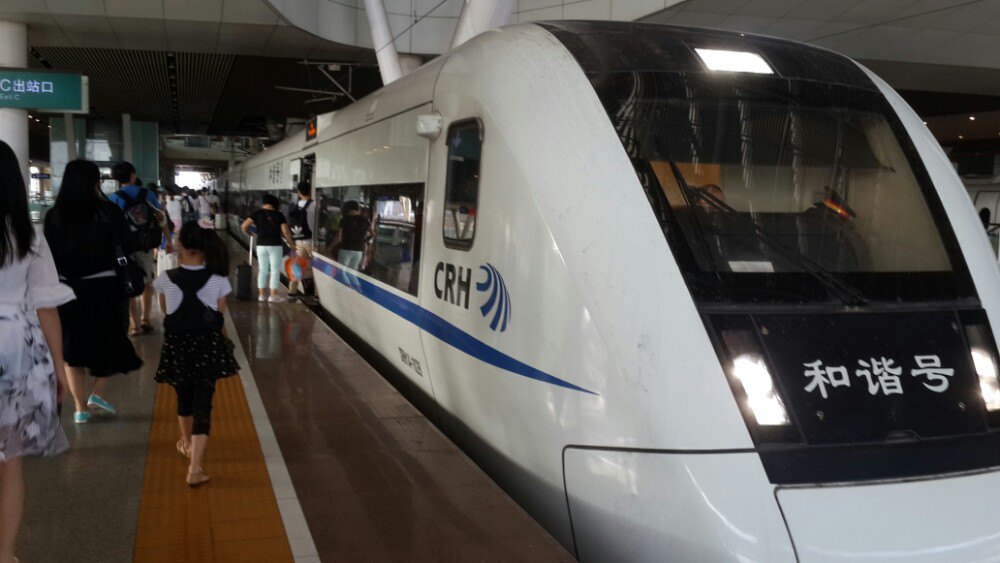 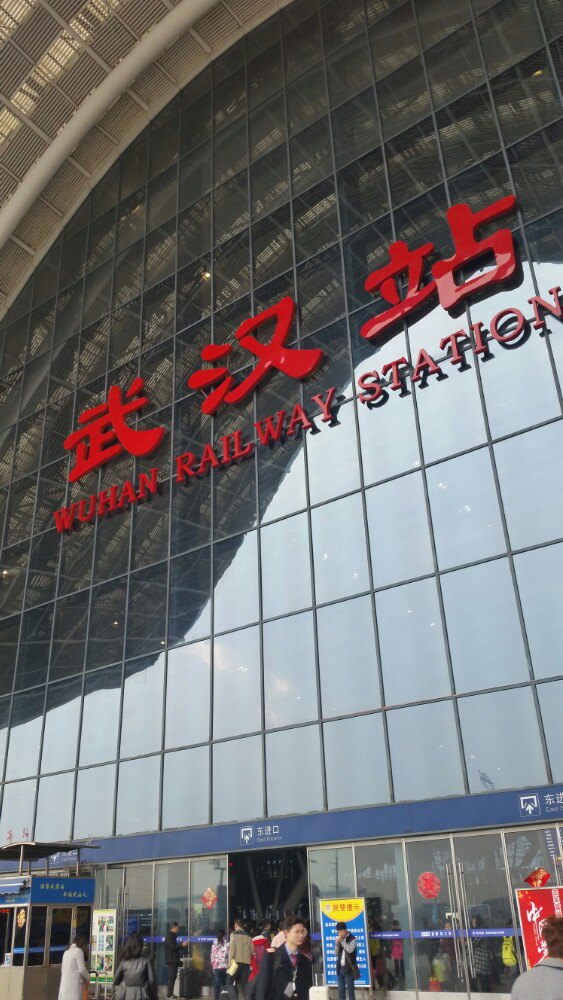 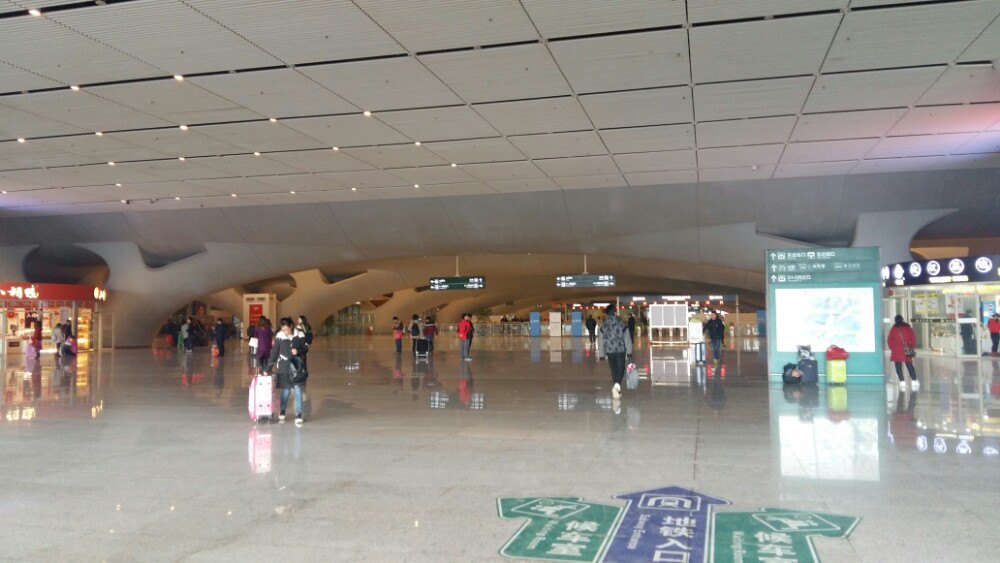 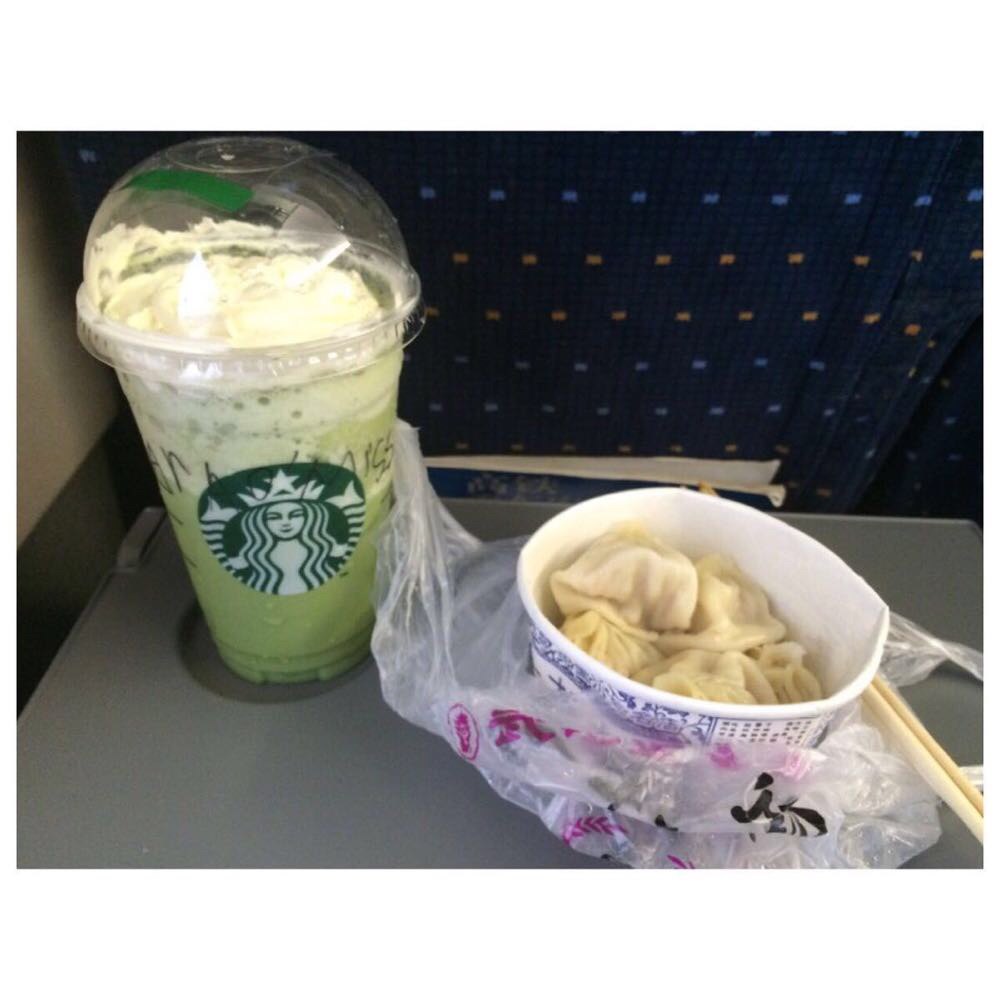 
Wuhan Railway Station, with a total investment of over 14 billion yuan, will construct 20 railways and 11 platforms, which will be an important station of the Beijing-Port High-speed Railway under construction. Construction started in 2006 and started at the end of 2009.


"The Yellow Crane is gone forever, and the clouds are empty for thousands of years." The poems of Cui Hao, a poet of the Tang Dynasty, make the "White Cloud and Yellow Crane" the impression of Jiangcheng. Wuhan Railway Station fully reflects the human and regional cultural characteristics.