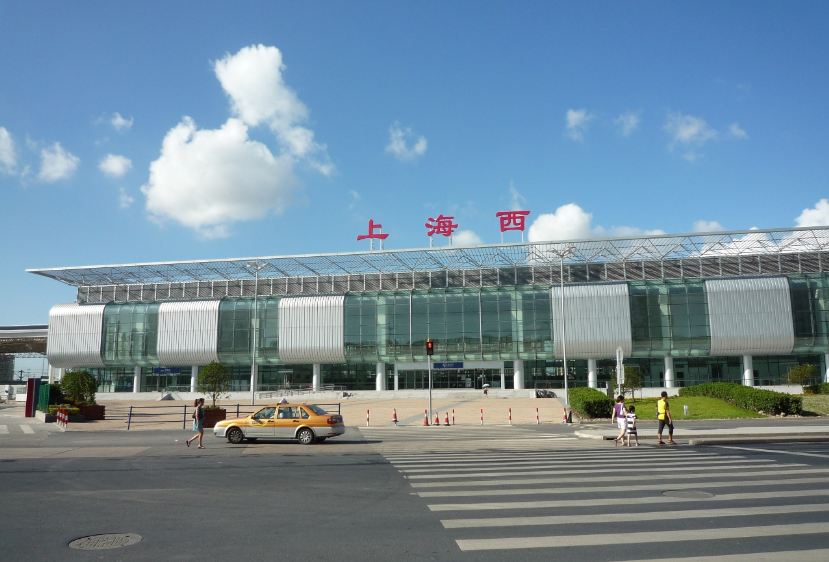 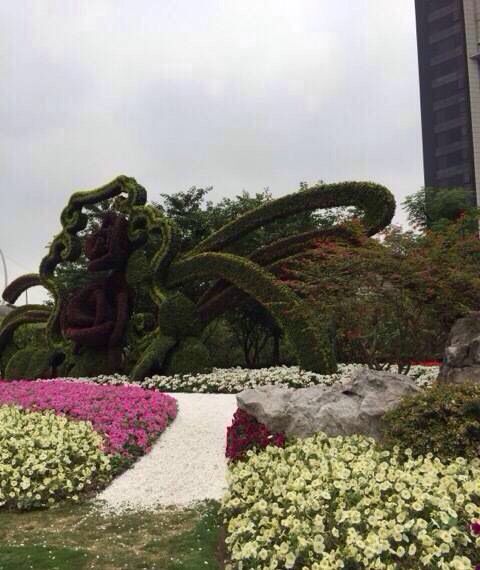 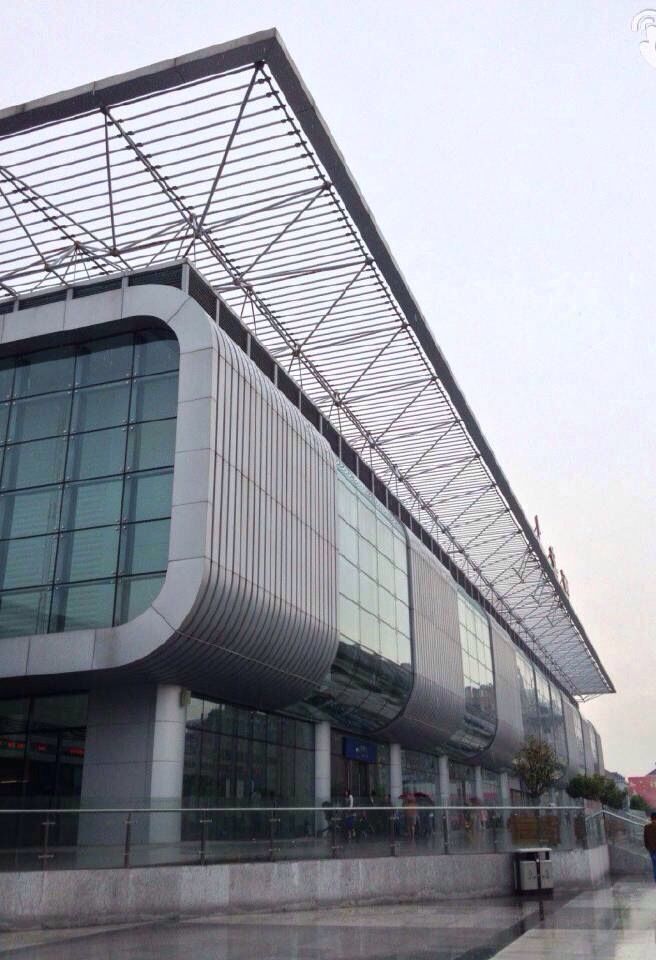 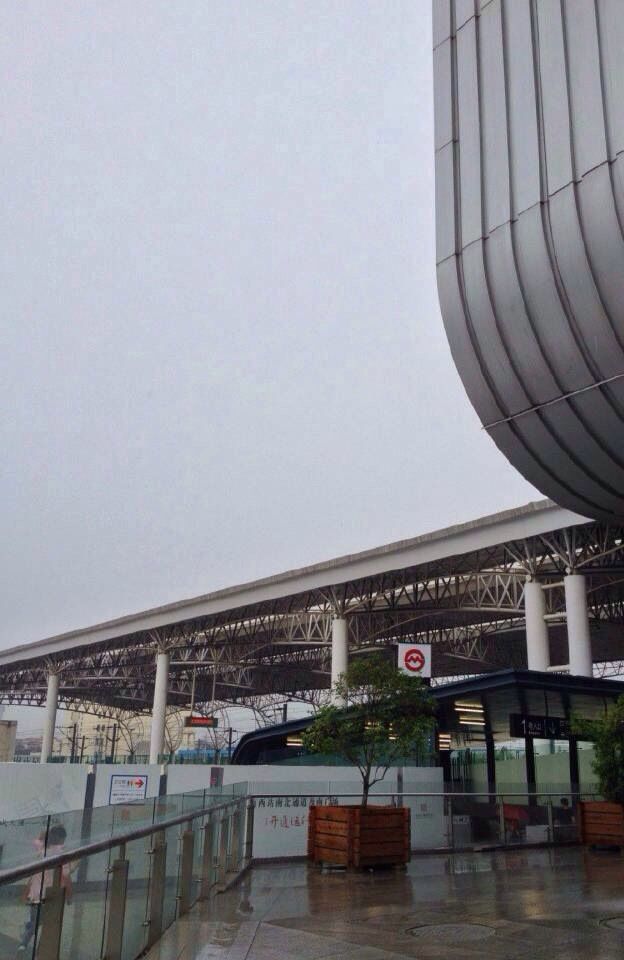 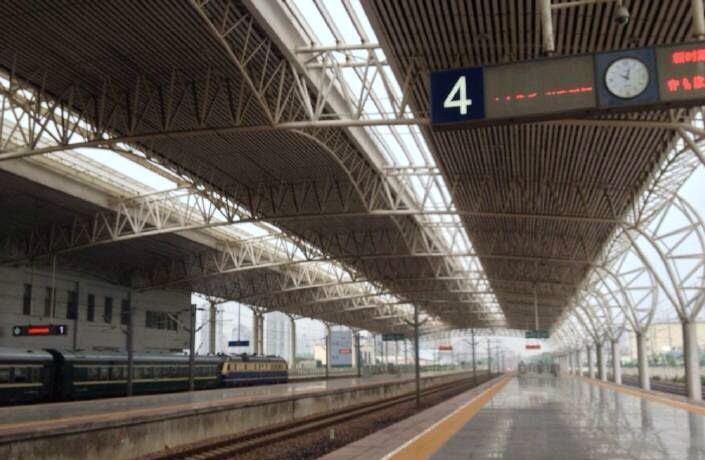 
Most of the trains between Shanghai-Hangzhou and Shanghai-Nanjing lines need to be returned from Shanghai West Railway Station and the Shanghai-Nanjing High-speed Railway train stops. Today, Shanghai West Railway Station has become a new modern transportation hub integrating Shanghai-Nanjing Intercity High-speed Railway, Urban Rail Transit and Urban Public Transportation, cooperating with the construction of Putuo District as a sub-center of Shanghai. It is one of the important measures for the construction of traffic circle in the Yangtze River Delta metropolis.


Attribution: under the jurisdiction of Shanghai Railway Administration