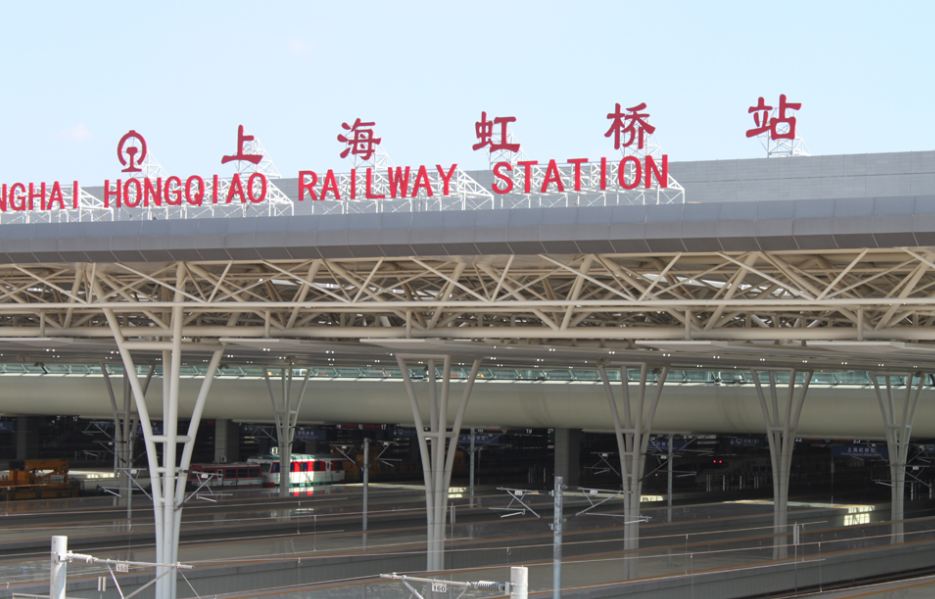 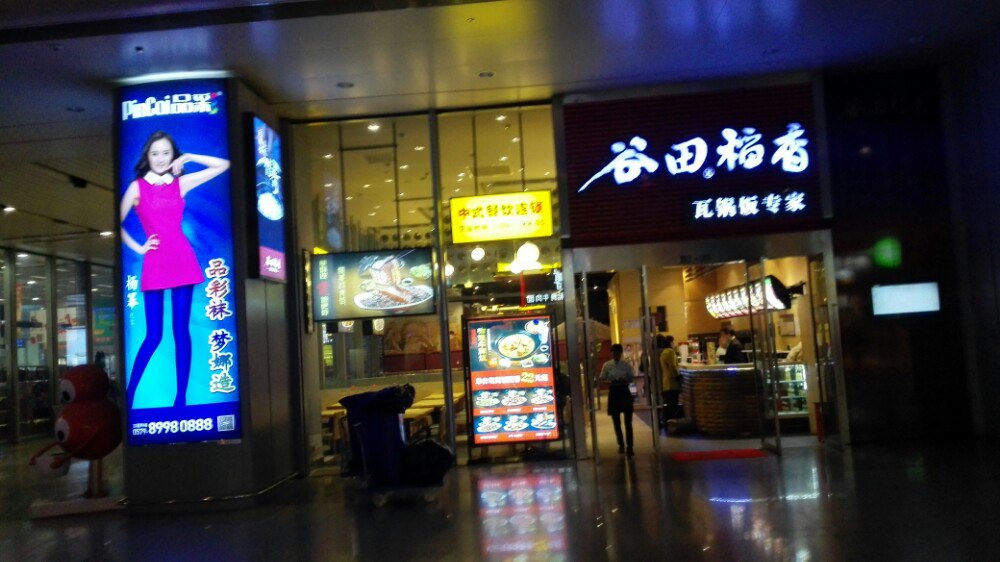 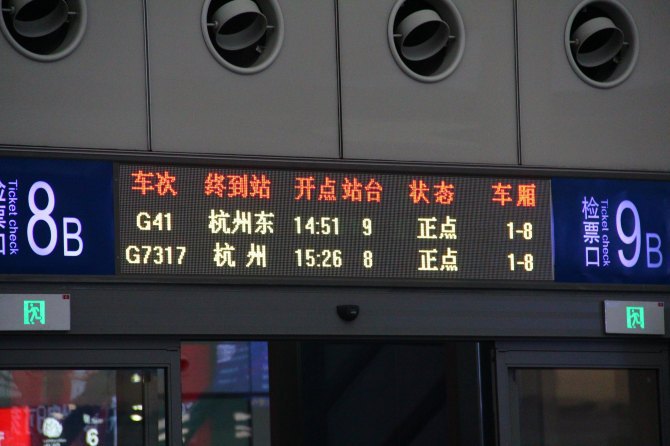 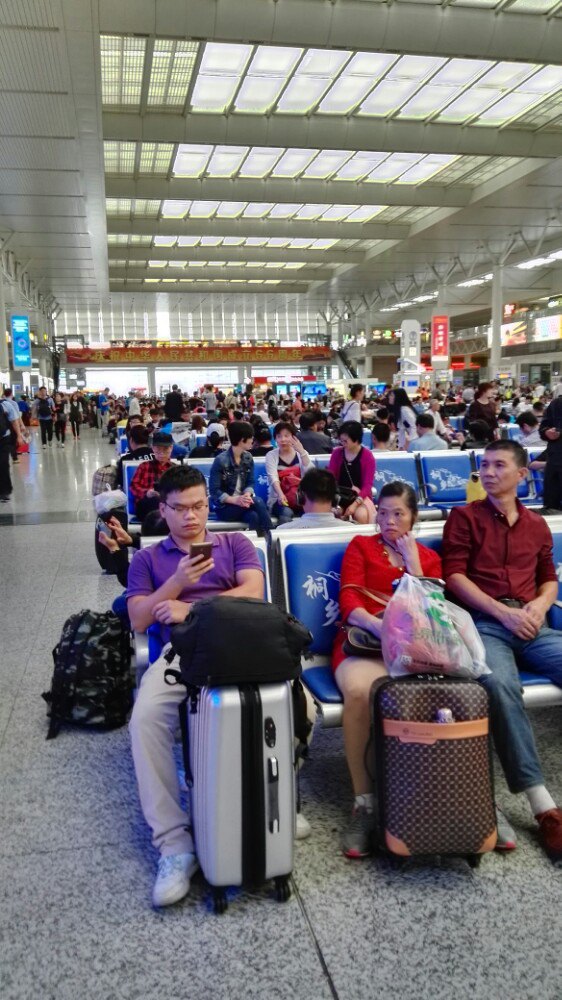 The supporting facilities will be built into a modern passenger transport center closely connected with urban rail transit (Lines 2 and 10 and Lines 5 and 17 under construction), maglev traffic, road traffic and airport. The total building area of Shanghai Hongqiao Station is about 230,000 square meters, including about 100,000 square meters of railway station buildings and 110,000 square meters of rain shed. The three-dimensional structure is divided into five layers.