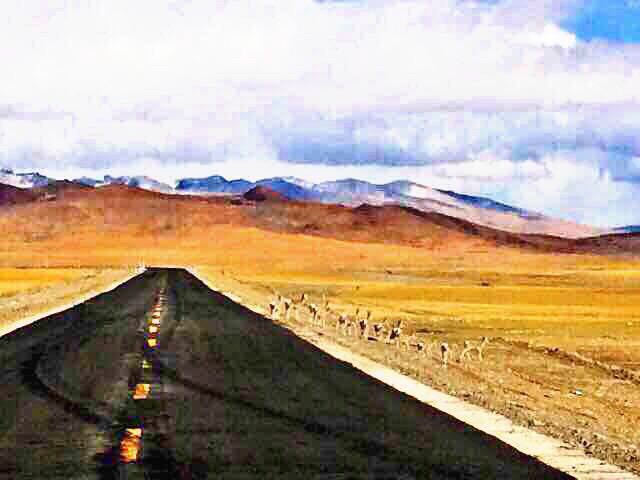 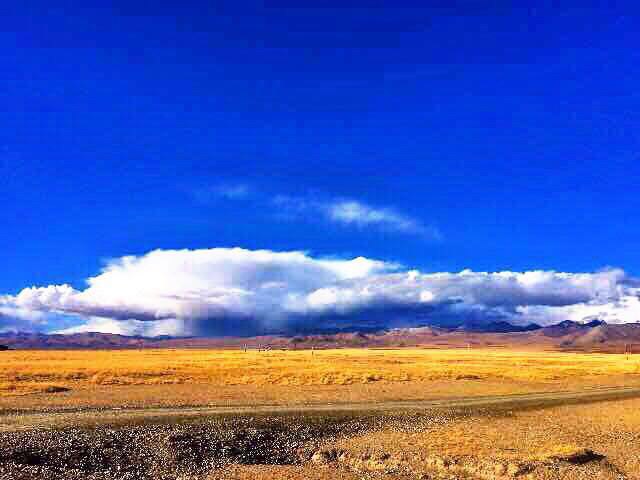 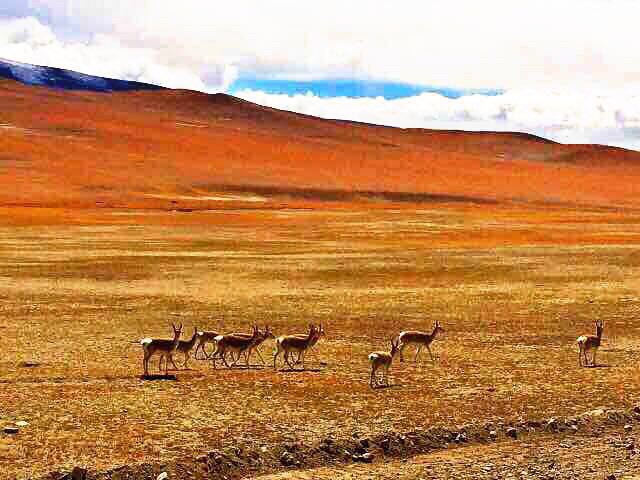 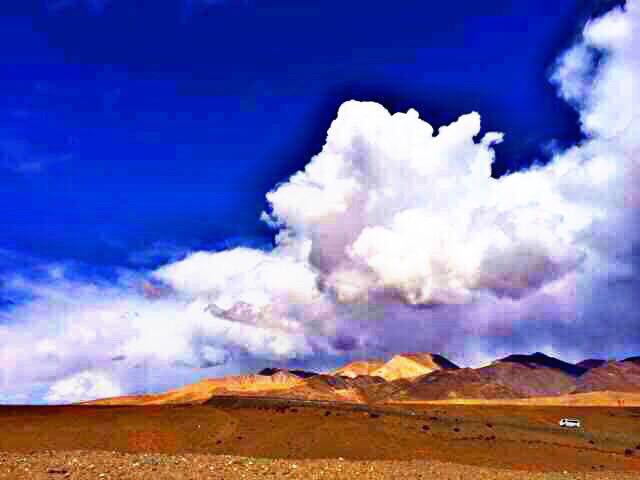 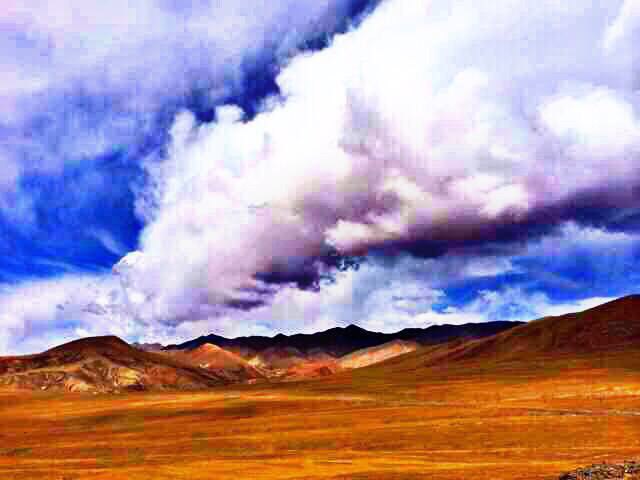 Shigaze Railway Station is a railway station in Shigaze City, Tibet Autonomous Region. The station is located in Zhandu Village, Jiatsuoxiong Township, Sangzhuzi District. It is the terminus of La-Ri Railway. It has five arrival and departure lines, one basic platform, two intermediate platforms and one access and exit tunnel, covering an area of 235 mu. The station is the largest one in the newly built station of La-Ri Railway. The station building is divided into two floors, which can accommodate 300 people waiting for the train. It was opened on 15 August 2014 with the Raj Railway.