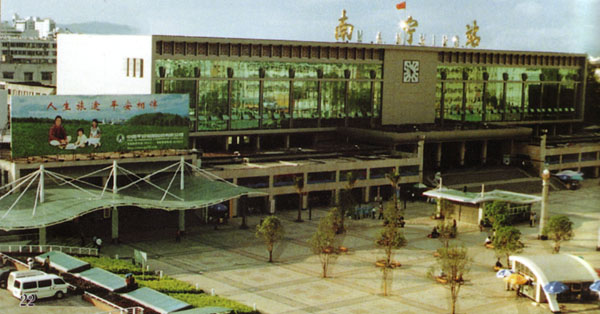 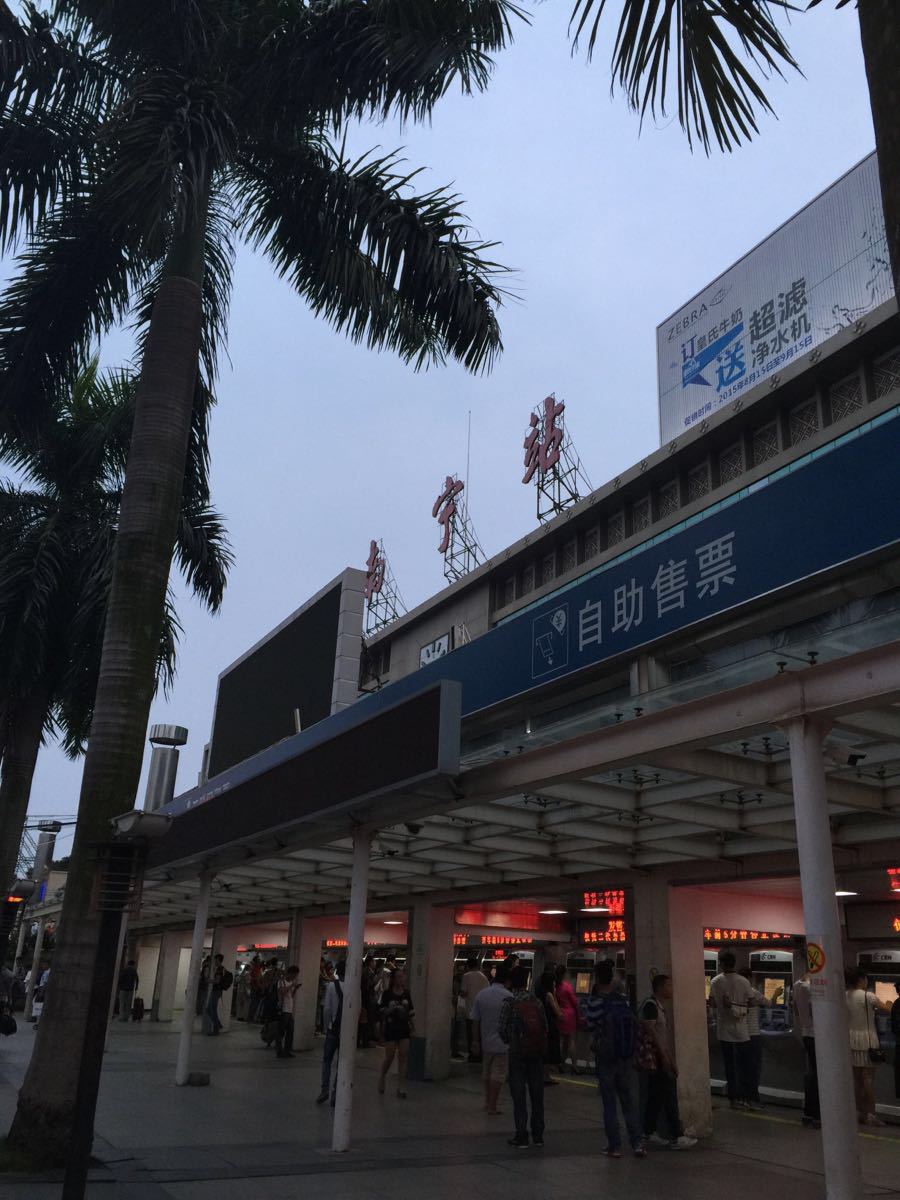 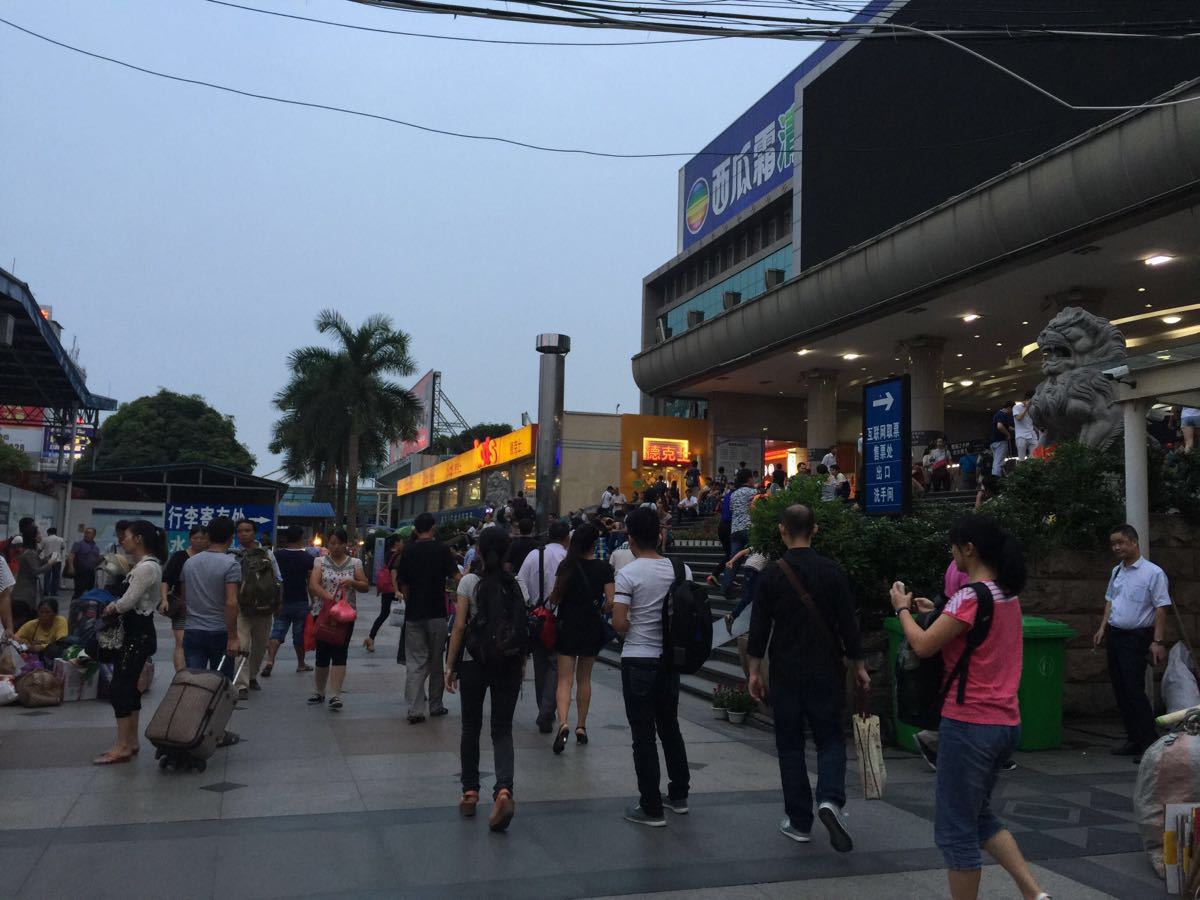 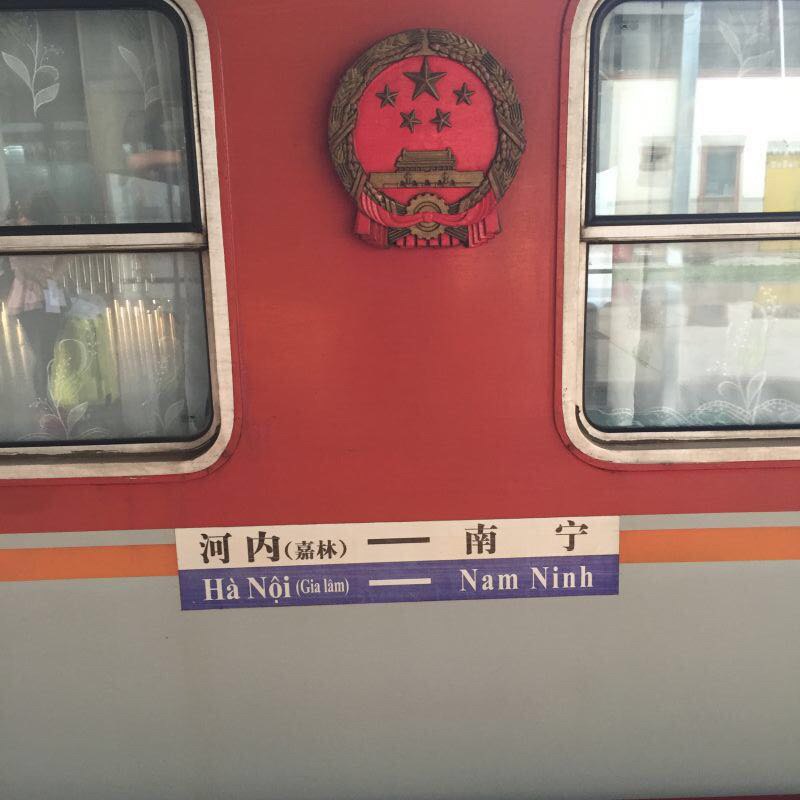 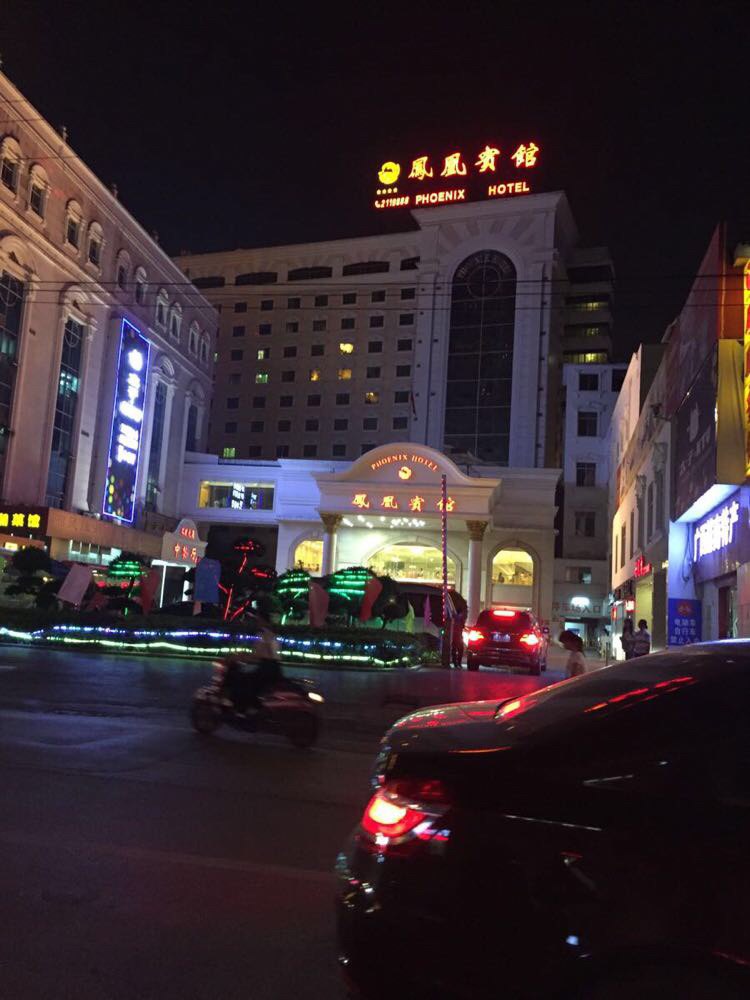 Nanning Station is located in Nanning City, capital of Guangxi Zhuang Autonomous Region, with a central mileage of 789.513 kilometers. The system of Nanning began in the New Year of the Eastern Jin Dynasty (318). From the 16th year of Yuan to the 16th year of Yuan Dynasty (1279), there was the Managing Office of Yongzhou Road. In the first year of Taiding (1324), Yongzhou Road was changed to Nanning Road, from which Nanning was named. The station is located at the intersection of Hunan-Guizhou, Nanfang and Nankun lines. It connects Liuzhou and Guilin in the north, Pingxiang in the south, Beihai in the west, Baise and Kunming in the west, Guangdong, Hong Kong and Macao in the region, facing Southeast Asia, and backing on the southwest. It is an integration of extended services, accommodation, catering, business and short-distance automobile transportation. The multi-function and comprehensive station is the railway hub and important throat of the West Sea passage. It has the advantages of coastal areas and is an important distribution center of logistics in Guangxi.

At the beginning of the station in February 1951, there were only 5 stations and 4 cargo lines; the temporary station area was 275 square meters; the cargo warehouse was 3, with an area of 4512 square meters; and the loading and unloading equipment was only one old forklift. One pair of passenger and freight trains and two pairs of freight trains are running daily. After several renovations and expansion in 1978 and 1998, by the end of 2002, there were 18 lines in Nanning Railway Station, with an average daily capacity of 97.5 lines, including 5 passenger trains. There are two bus technical operation stations with a total of 28 bus lines, which can store 534 buses. Equipped with a shunting locomotive, signal, interlocking and blocking equipment use 6502 micro-computer interlocking. Nanning Railway Station ended the history of non-electrified railway after the opening of Nanning-Kunming Railway. At present, the freight yard of the station covers an area of 140,000 square meters, including 9 freight lines, 13 cargo warehouses and 4 rain shelters, as well as bulk cargo yards, container yards and heavy cargo yards. There are 307 cargo yards in total, with an average daily handling capacity of nearly 10,000 tons and a single stacking volume of 17,000 tons. There are 51 loading and unloading machines, including 6 gantry cranes with 20 tons or more, 3 large forklifts with loaders, 2 small forklifts and 40 small forklifts. The proportion of mechanized operation is 96%. Nanning Railway Station mainly relies on Nanning, Chongzuo, Qinzhou, Baise and other cities, including manganese, aluminium, barite, quartz sand and other minerals and timber, grain, sugar cane, fruit and subtropical cash crops, as well as steel, shipbuilding, rubber, building materials, electrical machinery, chemical industry, textile, tobacco, sugar, paper and food industries. Product. The main scenic spots are Yangmei Ancient Town, Qingxiushan Yiling Rock, Liangfengjiang National Forest Park, Longhu Mountain Nature Reserve, Daming Mountain, Ningming Huashan, Detian Waterfall, Youyiguan, etc. The passenger train at Nanning Station runs directly to Beijing, Shanghai, Guangzhou, Xi'an, Chengdu, Kunming, Zhengzhou, Nanchang, Zhangjiajie and other cities in China. The international train can go directly to Vietnam and board together. In 2002, Nanning Railway Station sent 35.68 million passengers, 1.08 million tons of goods, 197,000 vehicles, 492,000 unloaded vehicles and 384 million yuan in transportation revenue. Nanning Railway Station takes "creating the image of the capital station, building a new style of civilized service" as its purpose, earnestly fulfills its promise of passenger and cargo service, establishes the concepts of "Better wronging oneself a hundred times, not neglecting one passenger", "Leaving trouble to oneself and making it convenient for the shipper", and carries out the "one-stop" service of ordering and delivering tickets to the door and the arrival and storage of goods. "One-stop" service for loading and unloading and automobile transportation. The cargo yard is equipped with the Red Apple Building and the Container Business Building, which are integrated with accommodation and office buildings for rent. There are four trading markets for grain, fruit, hardware commodities wholesale and bulk fuel, equipped with various electronic counterweights. A 6031
Nanning Railway Station has been awarded the honorary titles of "Civilization Unit" by the Ministry of Railway, Autonomous Region and Nanning City, a "Class I Garden Unit", "National Health Station", "National Patriotic Health Advanced Unit", "Civilization Station", "Advanced Quality Station" and "Two Star High Quality Freight Yard" by the Ministry of Railway.